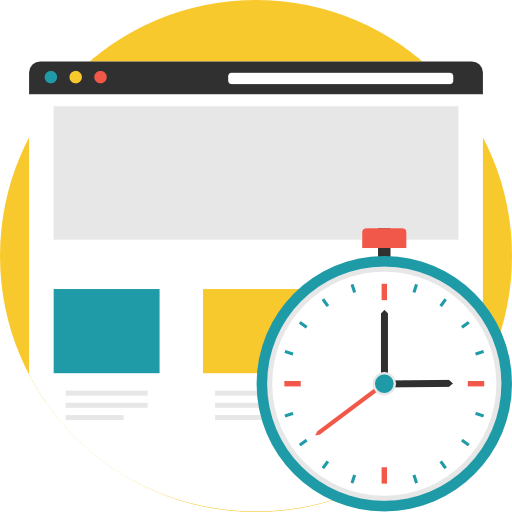 What's Next for Oracle Reports?

Reports is reaching end of life. Do you have a solid reporting strategy?

Most versions of Oracle Reports have now officially become unsupported. That’s why, as data becomes increasingly important to an organization’s bottom line and drives new opportunities, businesses need the ability to instantly access and distribute information to all areas inside and outside of the organization in a scalable, secure way.

It’s more important than ever to consider modernizing your reporting strategy. We’re releasing a series of articles to help you, beginning with legacy applications that rely on Reports.

What is Oracle Reports?

According to Oracle, Oracle Reports is an enterprise service that produces reports that “dynamically retrieve, format, and distribute data” from Oracle databases. Reports can be published in web-based and non-web-based environments, and integrates with applications built on Oracle Forms. If you use Oracle Database in your legacy applications, you may be using Reports.

Oracle Reports can be printed or saved in these formats: 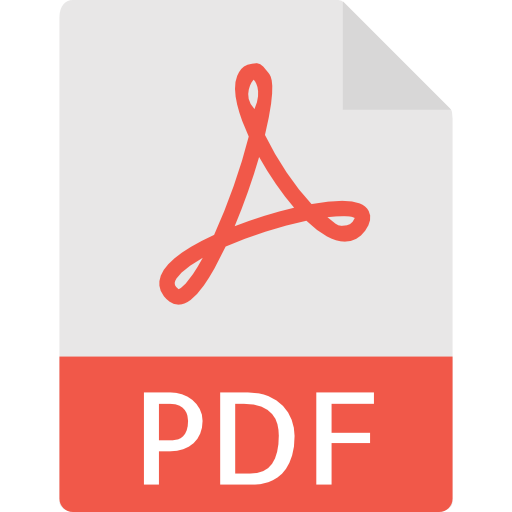 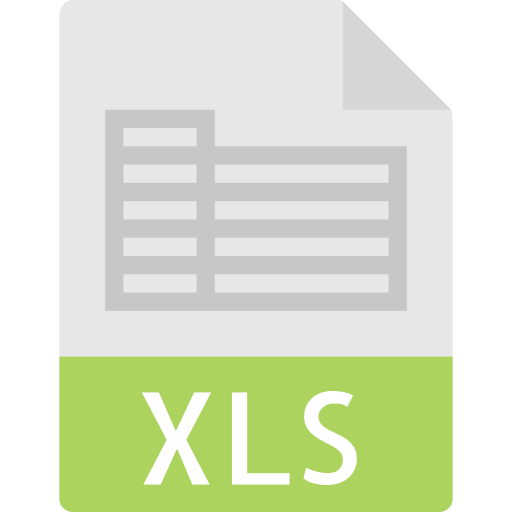 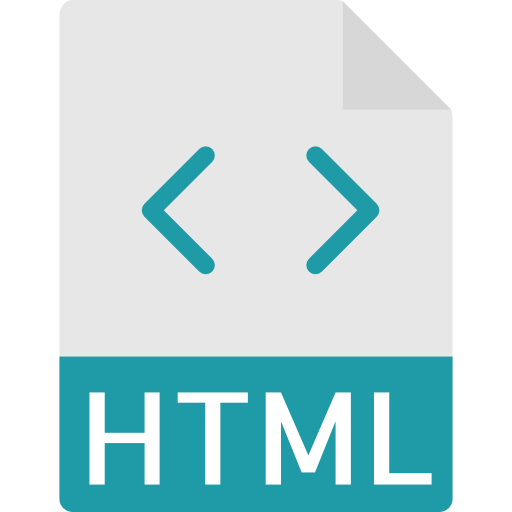 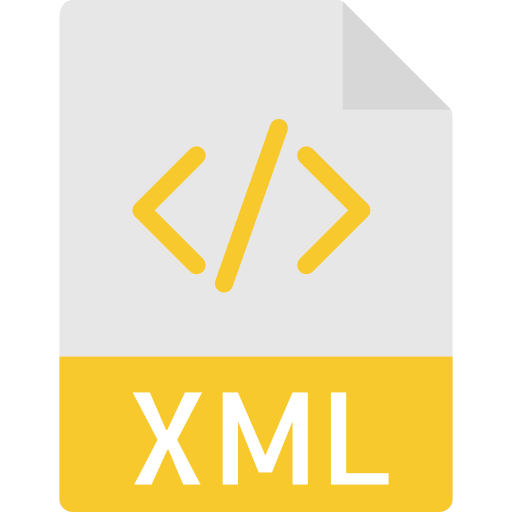 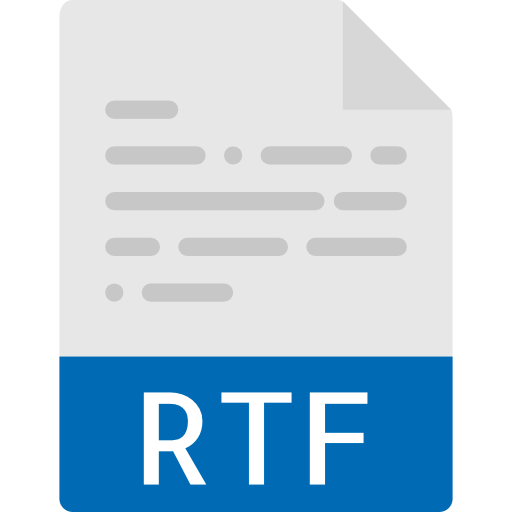 What is the future of Oracle Reports?

As outlined in the statement of direction from October 2016, the Oracle Forms release 12.2.1.3.0 was the last to ship out Oracle Reports. This means that Reports is not supported in releases before 12c R2, and Reports 12c R2 will only be supported until October 2020, with extended support of 12c R2 available only until October 2023.

Enterprises on older versions of Oracle Reports are now unsupported. More importantly, Oracle does not plan any functional updates for Reports other than critical bug fixes, meaning what you have now is what you get.

Since Reports will not be part of future Oracle Forms releases, what’s next for enterprises who rely on it? There are a few options. Enterprises can remain on unsupported versions of Oracle Reports and find themselves falling farther behind. They can migrate to new reporting technology and maintain the exact same legacy system and inefficiencies. Or, they can modernize their applications and reporting strategies from the ground up.

What’s next for Oracle Reports is that it will be gone. Period. What’s next for your organization depends on a solid strategy, some foresight, and a little investment.

What are the risks of running unsupported Oracle Reports?

While it may be cost effective in the short term, running on unsupported Reports carries many risks. Firstly, Reports already cannot compete with modern report tools, so relying on Reports already puts your organization at a disadvantage.

Eventually, your hardware will need to be replaced and your operating systems will need to be updated. If a problem arises, it could affect all levels of your organization who depend on crucial reports. You would face a choice with no good options: upgrade your systems to keep them patched and secure, or hang onto the legacy environments that are needed for Reports that your enterprise needs.

In addition to failure risks, outdated interfaces, inefficient user experiences, and lack of flexibility, Oracle Reports can cause:

What should you know before migrating from Oracle Reports?

Oracle Reports will inevitably hold you back. Every year that your enterprise waits is another year lost for exploring the opportunities within your organization’s valuable data.

Below are several questions you should ask if you’re considering migrating from Oracle Reports. If you answer “yes” to any of these questions, it’s time to begin charting a Reports modernization roadmap. Once it’s published, we’ll send you the next post in our series that will help you formulate a baseline understanding of the steps to beginning your Reports migration.

Want to know when the next Oracle Reports article is published?

Have Wes Email You