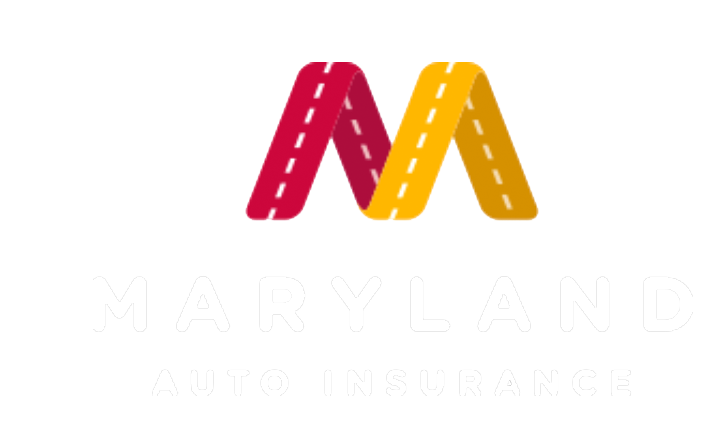 Maryland Auto Insurance Fund (MAIF) is a mission-driven insurance company dedicated to reducing the number of uninsured drivers on Maryland roadways by providing accessible, affordable insurance to drivers who currently are unable to obtain coverage from standard carriers.
Maryland Auto was established in 1972 by the state of Maryland to protect its citizens from the risks and costs associated with uninsured driving. Maryland Auto Insurance has been working with two Oracle Forms applications for some of their mission critical business processes. One of these applications was on an older version of Forms and the decision to upgrade to the current version was made by management.

NO PROBLEM WITH THE RIGHT PARTNER

Initially, it was decided to bring back some developers who worked on the application that used to work at the agency. The work did not proceed as planned and eventually it was decided that this may not be the route to go down in order to upgrade the application.
MAIF went out to the market to see if they could contract with a company to help them reach their goal. After coming to one of the PITSS’ webinars, MAIF’s CIO reached out to PITSS to investigate the capabilities. PITSS was engaged and demonstrated their modernization approach with starting the preparation phase. In this step, the application is analyzed in depth, evaluated and prepared for the upgrade through cleanup processes.

A QUICK AND HASSLE FREE UPGRADE

PITSS received the Sources from MAIF and loaded them all into the PITSS Application Data Cube to parse and analyze the Forms, menus and other objects for the upgrade. After this preparation phase a proposal was made and accepted.

PITSS not only upgraded MAIF’s application, but did it on time and within budget. They also did some additional work like cleaning up the dead code in both the applications. MAIF can thus optimally further enhance its Oracle Forms application.

AN INSPIRING UPGRADE AND THE BEGINNING OF A SUCCESSFUL RELATION

Butch Milligan, CIO at Maryland Auto Insurance was delighted with the work performed. He is looking at PITSS as an extension of his development team. The PITSS engineers and architects not only upgraded the application but showed them how to run it better and keep it up-to-date.

PITSS is looking forward to a long and mutually beneficial relationship with MAIF as they work together to ensure that the Forms application continues to perform at a level expected by the business.

“We look at PITSS as an extension of our development team. My employees were really enthusiastic about the tool-set and the collaboration.”

Individual consulting for the
modernization of your software