PITSS.CON’s module, Source Code Analytics, is a powerful tool which is able to fully analyze your application and provide information such as how many lines of code are in your application. In PITSS.CON version 16.2.2, there is a known bug where no results will appear when running the Source Code overview in Source Code Analytics against a pool. However, if you do not run this against a pool, the results will appear normally. 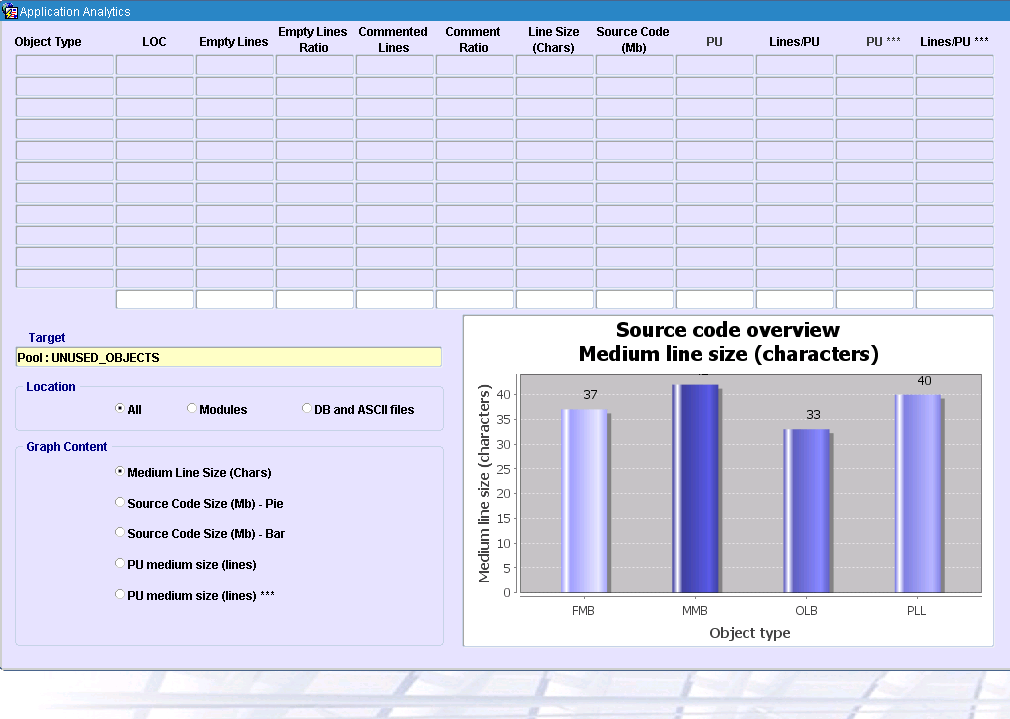 Fortunately, this will be fixed in the next release. In the meantime, a patch is available to fix the bug. Contact PITSS Support, pitssam-support@pitss.com, to obtain the patch. Once you receive the patch, you will need to run it (it is a .wrp file which is run similarly to a SQL script) with the MIG user. The script will create a package body in the MIG user which will fix the problem. NOTE: You must be licensed with the Source Code Analytics module in PITSS.CON in order to receive the patch.

Once the patch is applied, you will be able to see the results against a pool. 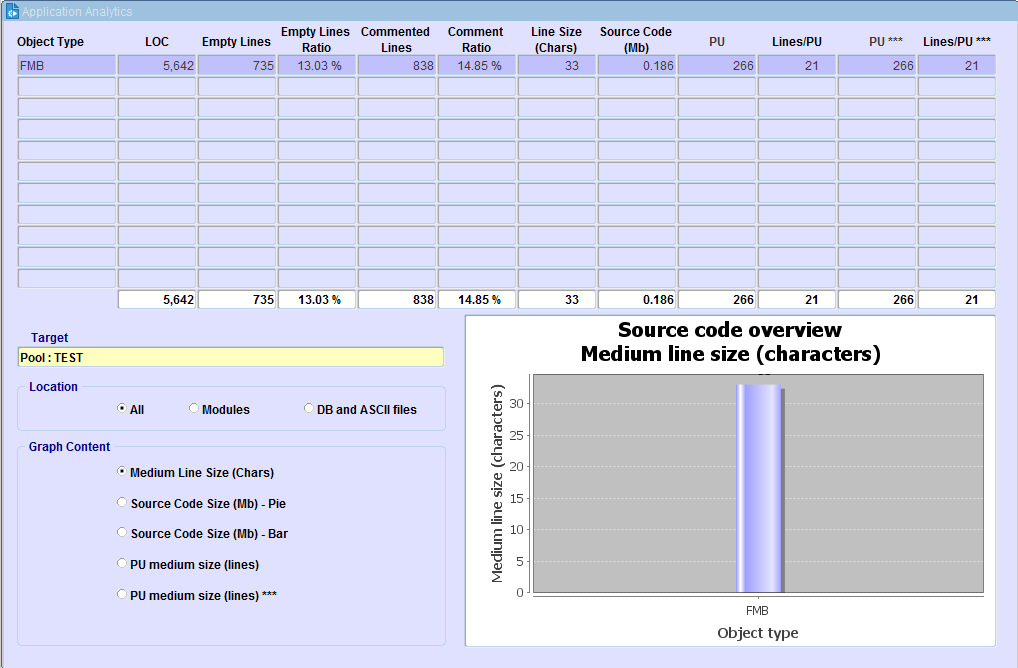 Do you know if your legacy code is well-documented?

Sign-up now to get immediate access to our $1 Million Documentation workshop. You’ll get access to a 30-minute webinar on the importance of code documentation for both legacy applications and digital transformation projects, as well as a handy checklist to determine the status of your code documentation.
CODE DOCUMENTATION WORKSHOP 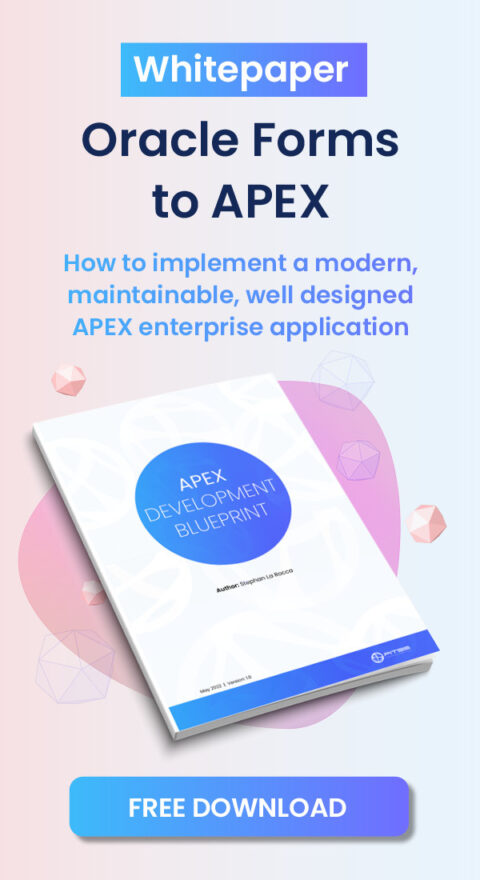