Why You Should Clean Up Forms Code with PITSS.CON

Oracle Forms applications are very powerful with allowing end users to input data into an Oracle Database through the use of a web interface. The source code for the Oracle Forms applications require ongoing support with additional development and maintenance. Depending on how large the application is, there may be an excessive amount of code in each form module with some added complexity to each one. There may be a possibility that some of the source code in each could be extracted to the database. In addition, there may also be a chance that some code may not even be used in day-to-day operations. Here are some reasons why you should clean up forms code with PITSS.CON. 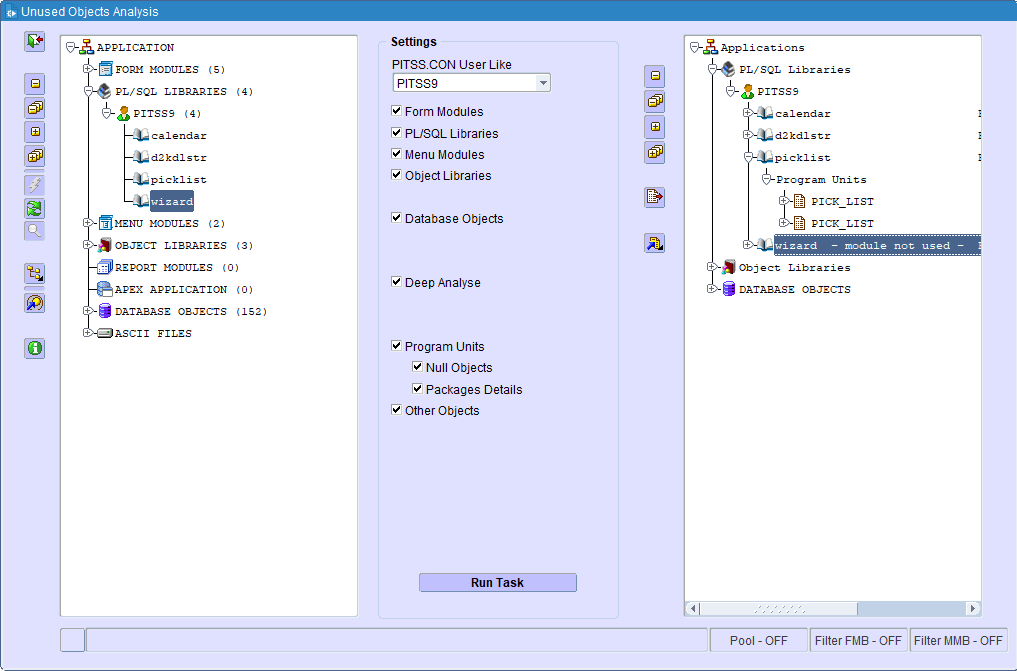 Oracle Forms applications may also contain a lot of business logic which can be easily exported to the database. Within PITSS.CON’s Application Engineering, the BL Assistant is capable of extracting all the business logic from your application and convert them into database packages. This process simplifies the source code so that it is not only easier to maintain but also easier to migrate away from Oracle Forms. Along with cleaning up dead code, extracting the business logic can make migrating Oracle Forms to technologies such as ADF or APEX much easier. 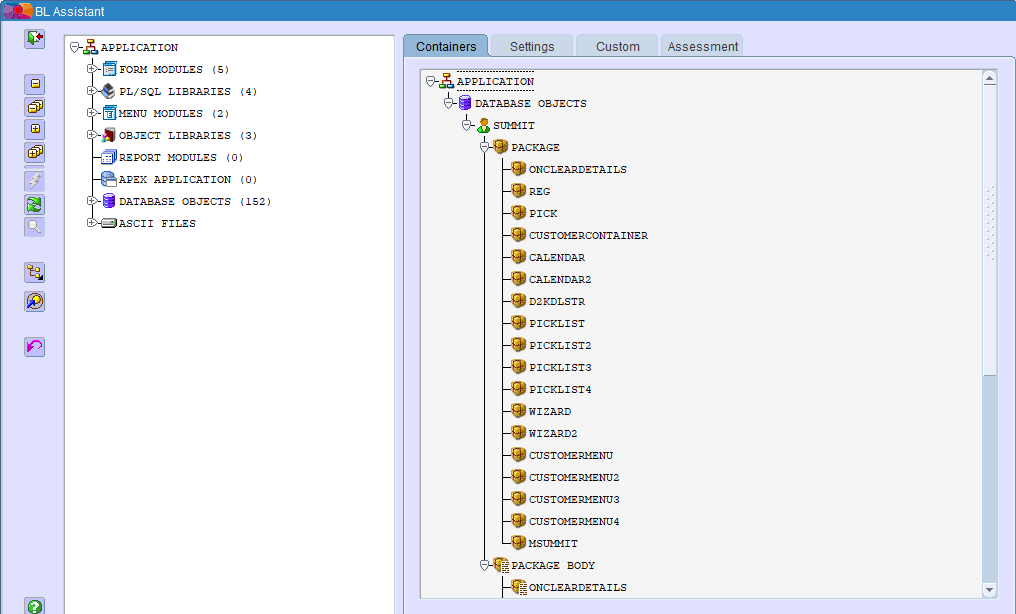 In addition, performing BL extraction works well with Oracle Reports. As Oracle Reports has been deprecated, extracting the business logic from your reports to the database will make migrating to other reporting tools such as JasperReports or Oracle Analytics Publisher (formerly called BI Publisher) even easier.

PITSS.CON is able to help analyze what is not being used in the Oracle Forms application as well as to extract all business logic to the Oracle database. Please contact PITSS today on how PITSS.CON may be used to help with your Forms and Reports cleanup needs for better maintainability or for the first step for your next Oracle Forms migration project.