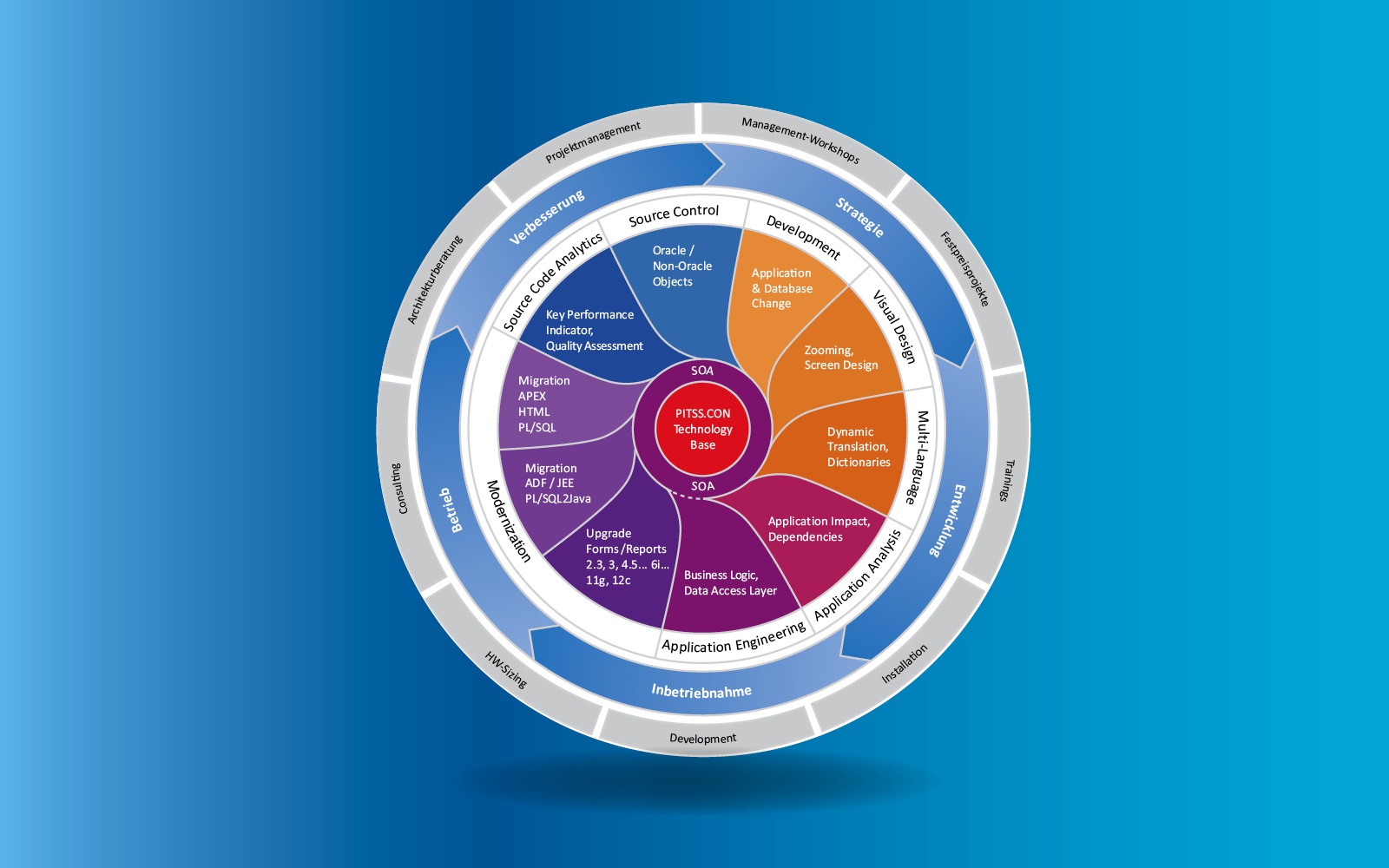 Logging for end of program units
The injection has been enhanced to create log entries not only when starting a program unit, but also whenever the algorithm finishes to execute the particular program unit, before the end, raise or return statement.

Logging for primary key values in Forms table-based blocks
The values of the primary key field of a table based Forms block can now also be logged. This allows complex analysis to be performed, tracking the data flow throughout the application.

Excluding objects from the migration
In most migrations there are particular Forms components such as Webutil program units and objects or deprecated components that do not need to be migrated to Oracle ADF. In such cases these objects can excluded from the migration by adding them to a pool and using the new „Exclude Objects from Pool“ option.

Migrating Forms non-DB block relations to ADF view links
In case a Forms block has relations defined for non-database table items and there is no association for the given master-detail relation, the ADF Assistant migration will generate a  view link.

Optional generation of the non DB items in backing bean
The attributes/ bindings for UI components used in conjunction with the PL/SQL2Java translation can be excluded from the migration, if necessary, by setting the new migration flag „UI – Generate Non-DB Items in Backing Bean“ to „No“ (the default value is „Yes“).

MANIFEST.MF generation settings
A new parameter has been added to control the generation of MANIFEST.MF in the User Interface project, for example at application level or for each View Controller project.

Text file preview for further file extensions
Further extensions have been added to the list of files considered by Source Control as text. By double-clicking these files in the file list, a text viewer is opened for previewing the file content.